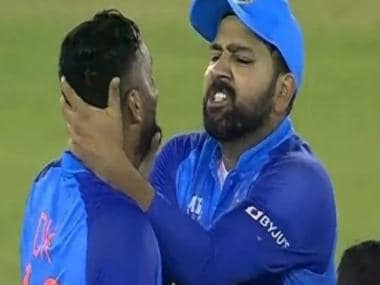 India could secure a desirable start to their home T20 International series against Australia as they lost by four wickets. The high-scoring battle saw the visitors successfully chasing down the huge 209-run target, powered by the explosive show of Cameron Green and Matthew Wade on Tuesday at the IS Bindra Stadium in Mohali.

The Indian bowlers except for Axar Patel turned out to be too expensive which cost the match for the Men in Blue. However, the game was quite eventful making it a great watch for cricket enthusiasts. Among other notable sights, India skipper Rohit Sharma’s friendly yet aggressive gesture towards veteran wicketkeeper-batter Dinesh Karthik has grabbed the attention of Indian fans and the clip has widely been shared across the internet.

It was the 12th over of the Australian innings when India were on the back foot. But, Umesh Yadav brought enough spice to the contest with a couple of big wickets in the over. The first two balls saw Steve Smith clearing the boundary line for a six and four respectively. Yadav made a comeback with a wide yorker in the next delivery, dismissing Smith for a caught behind. Although, India had to rely on the DRS as the on-field umpire was not convinced initially.

After the massive blow, Yadav continued his dominance and the same scenario was repeated in the final delivery. The right-arm pacer bowled a short delivery which made Glenn Maxwell try to slash it over point. The Aussie batter completely missed the line and the ball found the Karthik behind the stumps. As the on-field umpire again signaled a not-out, Rohit Sharma went for a review straight away.

When the television umpire was rechecking the opportunity, Sharma and Karthik were spotted sharing some moments of laughter. The captain grabbed the gloveman’s neck in a playful manner as Karthik did not ask for a review even after being the closest viewer of it. Finally, the spike in the ultra edge confirmed the second wicket of the over.

Following the scalps, India were back in the game. But the late onslaught from Wade snatched the game away from them. The Aussie keeper went all guns blazing, pairing with debutant Tim David and steered them across the victory line with four balls left to spare in their innings. Playing the role of a perfect cameo, Wade remained unbeaten at 45 runs off just 21 deliveries. 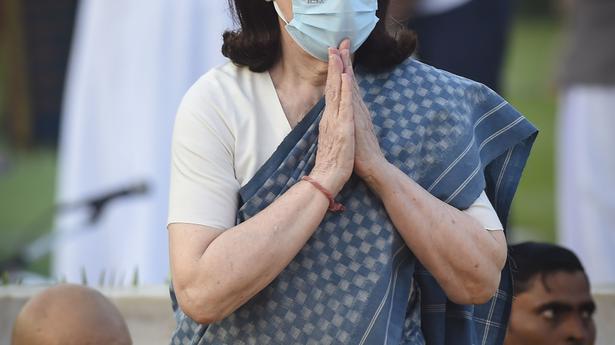 Ms. Gandhi is scheduled to join the padayatra when it resumes on October 6

Lula, the veteran leftist seeking a presidential comeback, had 48.1 percent of the... 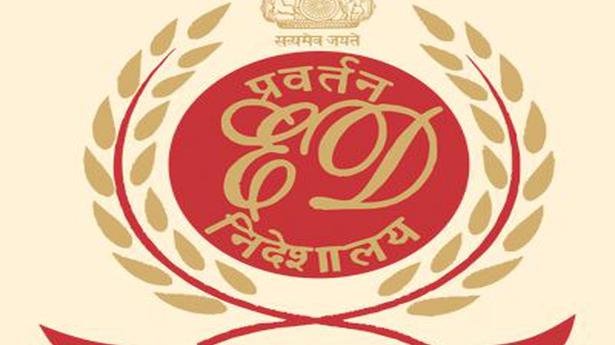 According to the agency, more than 300 accounts were used by the accused persons... 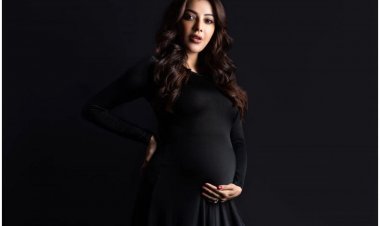 A few days back, Kajal had posted a beautiful picture from her maternity photoshoot....

Director Maniratnam’s recent Tamil film ‘Ponniyin Selvan: 1’ is based on the popular...

One person died and six others including two women sustained injuries as a gas cylinder...

Durga Puja pandals in Kolkata show how difficult it can be to eradicate the "VIP...