The All-India Women’s Selection Committee on Wednesday announced the India squad for the upcoming Women’s T20 Asia Cup 2022 to be played at Sylhet, Bangladesh.

Batter Jemimah Rodrigues who has not played international cricket since the Commonwealth Games due to a hand injury and also missed the recently-concluded T20I series against England has been named in the 15-member squad.

The squad features all the players who were picked for the England T20I series except for Taniyaa Sapna Bhatia and Simran Dil Bahadur who have been named on the standby list for the Asia Cup. No new addition has been made to the squad.

The tournament will run from 1 to 15 October and India start their campaign on the opening day against Sri Lanka.

India vs England 2021 Live Streaming: When and Where to...

India vs Sri Lanka 2nd ODI Live Streaming: When and where...

Bio-bubbles have had a negative impact on mental health... 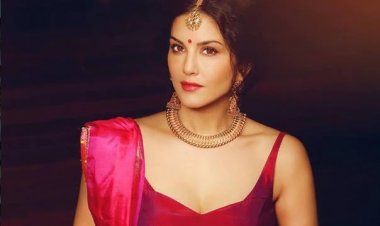 The star first gained recognition by entering as a wild card contestant in the fifth...

The Madras high court has granted relief to a constable by directing the authorities...

TRS working president and IT minister KT Rama Rao on Sunday suggested that the BJP...

Karnataka is one of the key states fast losing large swathes of forest land to mining... 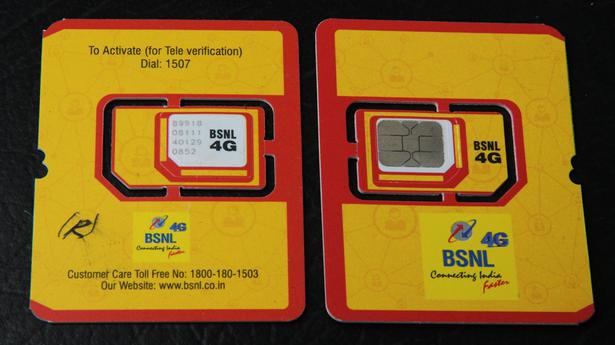 BSNL to start rolling out 4G network from November

The incident came to public attention following the social media post by one of... CM’s “party on bail” comment against Congress leads to...

Rafa Roundup: Nadal praised for playing through pain and...