Vidyasagar was reportedly suffering from lung disease and allergies to breathing contracted due to inhaling air that is infected with Pigeon droppings nearby his house in Chennai. This year in January Meena's family reportedly fell ill due to contraction of Covid 19, post necessary treatments Meena and her daughter recovered but Vidya Sagar’s health worsened. 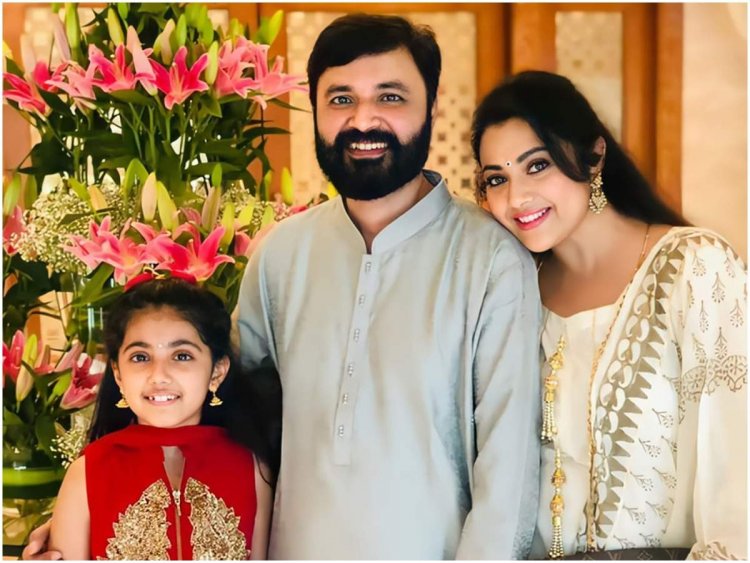 All you need to know about the actress' better half
Popular South actress Meena's husband Vidyasagar has breathed his last due to lungs-related complications in Chennai, yesterday evening at 7 pm. He was undergoing treatment for the same for the past several months. Below are some of the little-known facts about Vidyasagar and his family. Have a look at them.

Meena and Vidya Sagar got married on 12th June 2009 in Arya Vyasya Samaj Kalyana Mandapam. Later the couple visited Tirumala Tirupathi Devasthanam in Andhra Pradesh. They also organized a wedding reception in Mayor Ramanathan Chettiar Hall, Chennai. Vidyasagar was reportedly a Telugu man and so is Meena's father. Actress Meena had revealed this about her husband in one of her old interviews and he was a software engineer turned businessman based in Bengaluru. Meena's father also hails from Andhra.

Vidyasagar was reportedly suffering from lung disease and allergies to breathing contracted due to inhaling air that is infected with Pigeon droppings nearby his house in Chennai. This year in January Meena's family reportedly fell ill due to contraction of Covid 19, post necessary treatments Meena and her daughter recovered but Vidya Sagar’s health worsened.

Vidyasagar was admitted to a private hospital in Chennai then and was going through the treatment of his breathing-related ailments post which the Chennai docs have suggested him to undergo lung transplantation but the attempts went in vain. After battling the illness, he finally breathed his last at a private hospital in Chennai, leaving several families, friends, and the film fraternity in pain. Meena’s husband Vidyasagar's last rites will take place today June 29 in Chennai amid family and friends.

Meena’s husband Vidyasagar has reportedly encouraged his actress wife to continue her flourishing acting career, post which she played the roles in superhit films ‘ Drushyam’, 'And Drushyam 2' in Telugu and Malayalam, in the addition to a few other Telugu films & TV shows. Meena was last seen in 'Son of India’, opposite Mohan Babu, and is currently filming for ‘Rowdy Baby’ in Tamil.

Karnataka planning to have Board of Governors in government... 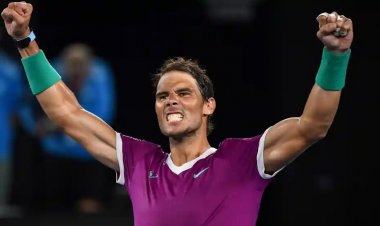 Rafael Nadal looks to celebrate his 36th birthday on Friday by reaching a 14th French... 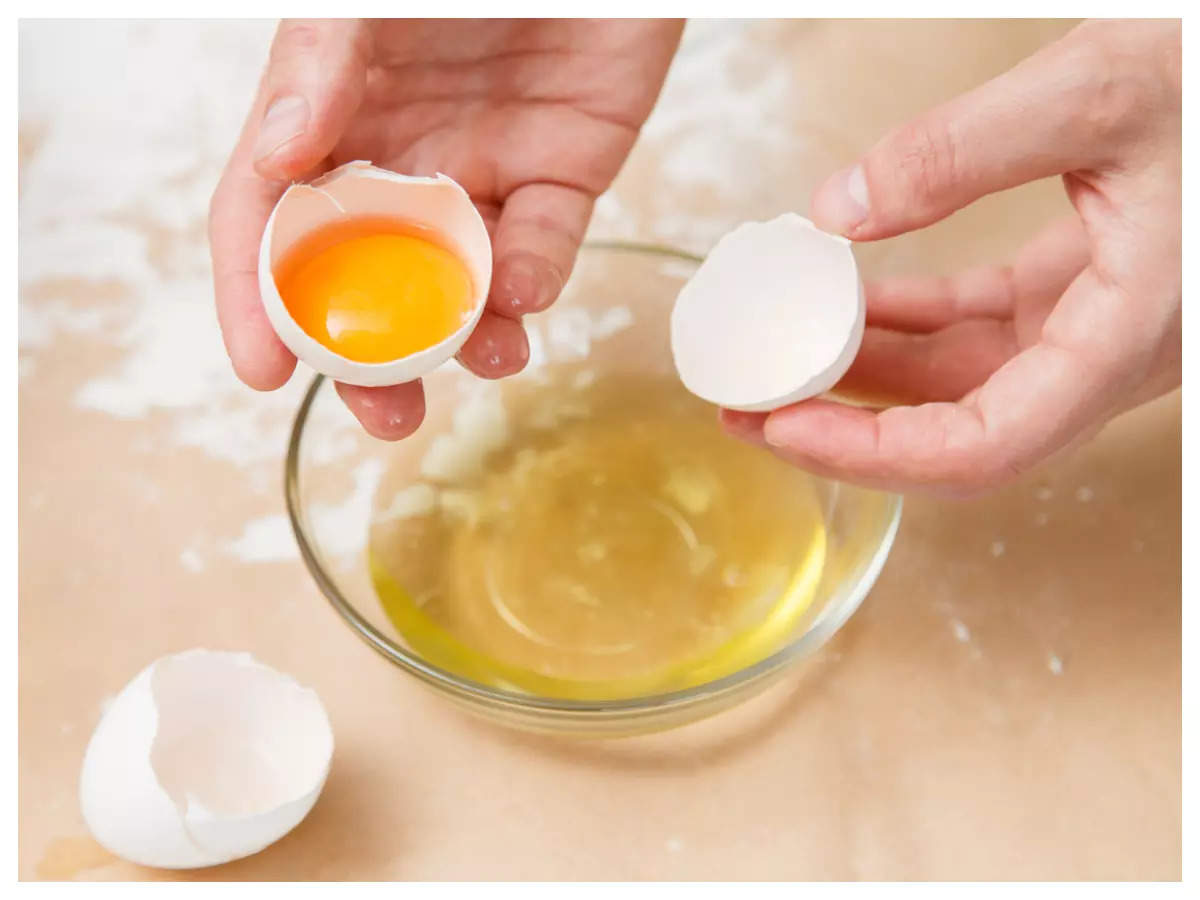 How to separate egg yolk and egg white

Well, if you too find it difficult to separate egg white from the egg yolks, then... The cyclonic storm Mandous lay centered over Southwest Bay of Bengal, about 530km... 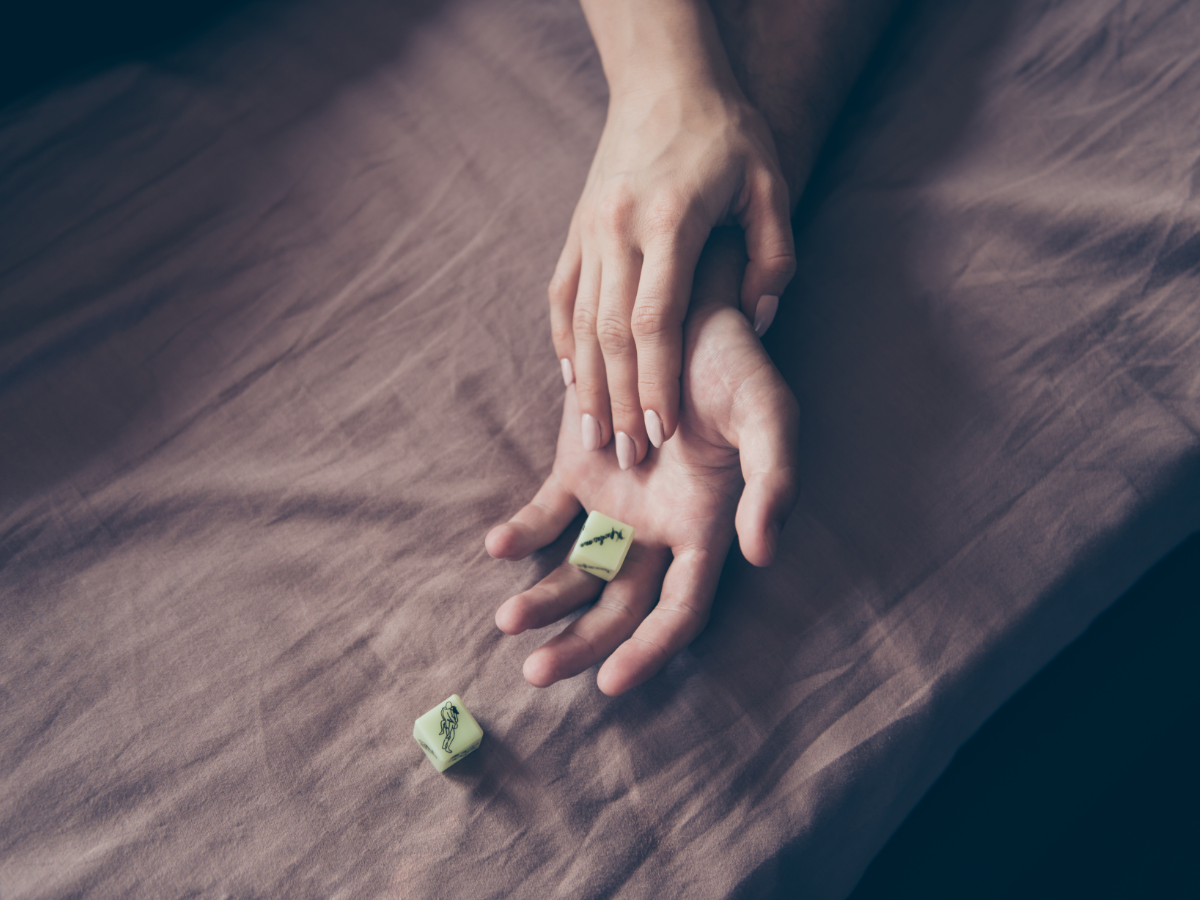 Some men still live in the fantasy world where they dream of being with a woman... Monty, a PT teacher at a school in Haryana, couldn't care less about his job. Readily...