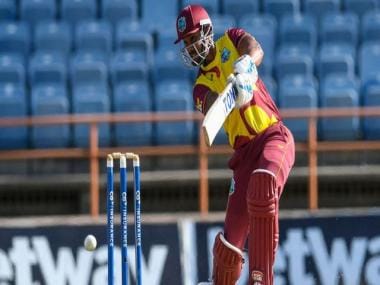 West Indies opener Lendl Simmons announced his retirement from international cricket on Tuesday. The 37-year-old cricketer made the announcement on Twitter.

"When I wore the Maroon Colours of the West Indies Cricket for the first time on debut in ODIs on December 7th, 2006, little did I know that my international career would have lasted 16 years but my passion and love for the sport fuelled me every day," Simmons wrote on Twitter.

"I'm closing this chapter of International cricket having played 144 matches and scoring 3763 runs from all formats. I want to thank the West Indies Cricket Team for the opportunities, and I wish the new crop of WI players all the best and to keep on believing in yourselves and your abilities."

Simmons also confirmed in his post that he will continue to play franchise cricket.

He retires from @windiescricket with 3763 runs across all three formats with an ODI highest score of 122 vs Bangladesh. Happy second innings, Simmo ❤️✨ #LendlSimmons #Cricket #Retirement pic.twitter.com/al4FUwY1WY

Michael Kasprowicz interview: 'My dream is to get the Smart...

'No reason to remove him': Kapil Dev backs Ravi Shastri...

India vs England 2nd Test Live streaming: When and where... 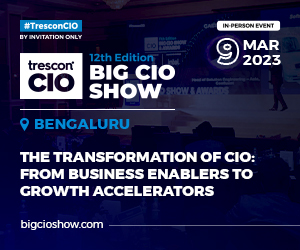 Demand for private drivers on hire has increased manifold over the months across... 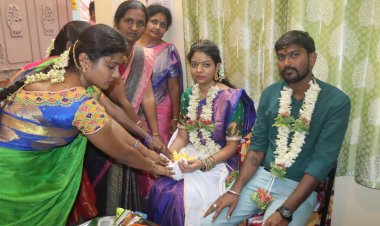 Wishes From Ediga Matchmaker Family For Your Marriage. Oleksii Reznikov would be transferred to another ministerial job and replaced by...

The services have been launched from Har Ki Pauri, which means the feet of Lord...

Kabir: Want actors to interfere in my flms

It is often said that actors should just do as the director on the set says and...

In a big push to Hyderabad's Multi-Modal Transport System (MMTS), Rs 600 crore has...