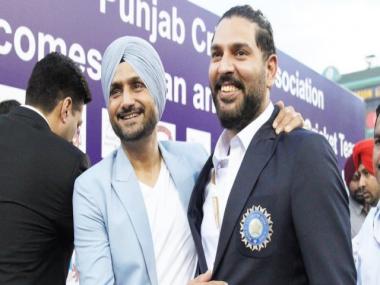 Ahead of the first T20I between India and Australia in Mohali, Punjab Cricket Association (PCA) named two pavilions at the IS Bindra International Stadium after Harbhajan Singh and Yuvraj Singh.

In the presence of Punjab Chief Minister Bhagwant Mann and Member of Parliament Raghav Chadha, PCA felicitated the legendary cricketers by renaming the stands. They hosted a special ceremony before the match and a number of glittering names from the state marked their presence.

Hon’ble Chief Minister, Shri @BhagwantMann unveiled the stands named after two of our star cricketers, @YUVSTRONG12 and @harbhajan_singh,an hour before the start of the match.

Former India off-spinner Harbhajan has had the popular terrace block of the stadium dedicated in his honour. Harbhajan played a crucial role in India winning multiple matches, including the 2011 World Cup and the 2007 T20 World Cup.

Yuvraj Singh, who was crucial in helping India win the 2011 World Cup, had his name etched in the North Pavilion. The outstanding all-rounder was also pivotal to India’s victory against Pakistan in the 2007 T20 World Cup final.

Overwhelmed by the honour, Yuvraj and Harbhajan shared some photographs from the special ceremony on their Twitter handles. They also met the Indian cricketers on the field and spent some moments with them. Players like Virat Kohli, Rohit Sharma and Hardik Pandya were captured with Yuvraj.

Great day at @pcacricket, meeting the hon. Punjab CM @BhagwantMann ji & the boys in blue! Humbled to have a stand named after me at my home ground ???????? congrats to my brother @harbhajan3 for receiving this honour too ???????? @ImRo45 @imVkohli @hardikpandya7 @gulzarchahal @BCCI pic.twitter.com/tCjntKjEmM

Yuvraj tweeted, “Great day at PCA, meeting the hon. Punjab CM Bhagwant Mann ji & the boys in blue! Humbled to have a stand named after me at my home ground. Congrats to my brother Harbhajan for receiving this honour too.”

Harbhajan paid his gratitude to the Punjab CM through his post.

India vs Australia: 'Where is that X-factor?' — Ravi Shastri slams Men in Blue's...

'We have the right to play more Test cricket', says New...

After a four-day search, the body of the circle officer, who had gone missing after...

The Tamil Nadu Khadi and Village Industries Board has fixed a sales target of 70... 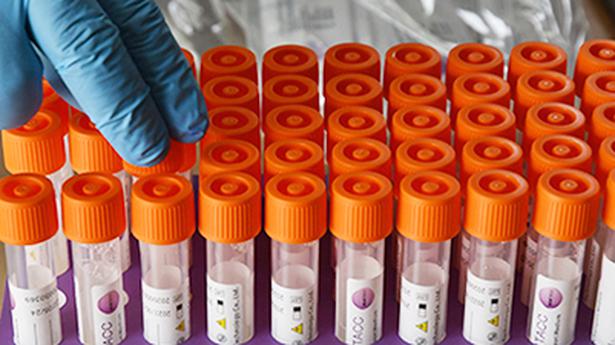 On a pitch that aided prodigious swing, Suryakumar Yadav and KL Rahul's unbeaten... 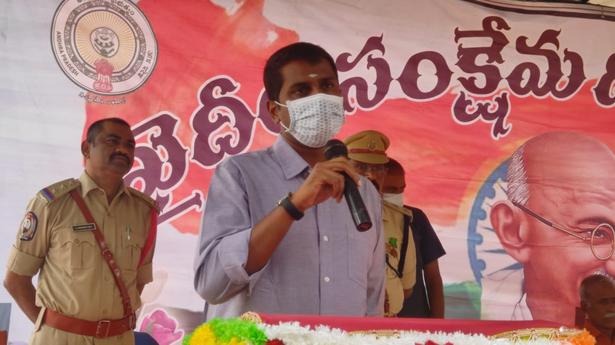 Society’s responsibility to treat them with compassion once they are released, he... Shah to inaugurate library in East Delhi; all eyes on his...

An outing by a group of nine friends from city ended in tragedy after three of them...

Finally, I had some time to update our interactive Tattoos Info page. Click any...