" Birthday wishes to our ROCKY BHAI" 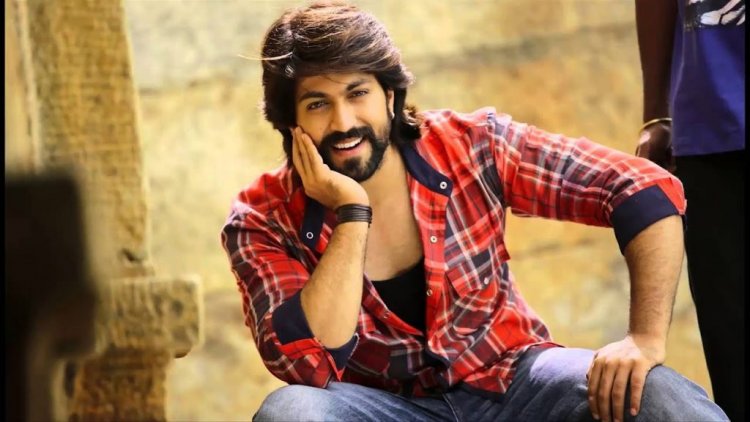 Until the release of KGF Chapter 1, Kannada actor Yash remained confined to the regional industry. With KGF 1, the popularity of the Rocking Star crossed boundaries giving making recognition as a pan-India Star. Currently, Yash is counted among the most sought-after actors of Indian cinema.

January 8 marks the birthday of Rocking Star Yash and the actor turned 36 today. Excited fans are celebrating the day with much hype. Different social media platforms are flooded with B’Day wishes for the Rocking Star. Not just the excited fans, but several biggies from the industry including actors, directors, producers, and others have extended best wishes to Yash.

Ending all speculations, the makers have unveiled a new poster of Rocking Star Yash on his big day.
Homebase Films on its official Twitter handle shared the new poster from KGF Chapter 2 and Yash's ferocious monster look as promised on Friday.

The caption read:" Birthday wishes to our ROCKY BHAI"

The gold ornaments which were suspected to have been stolen from the house of Manorama...

In the second rate cut this year, amid a series of hikes, the price of CNG in MMR...

Pakistan got off to a slow start before posting a commanding 314-6. Zaman carved...

When the city corporation announced a first-of-its-kind festival for street vendors,... 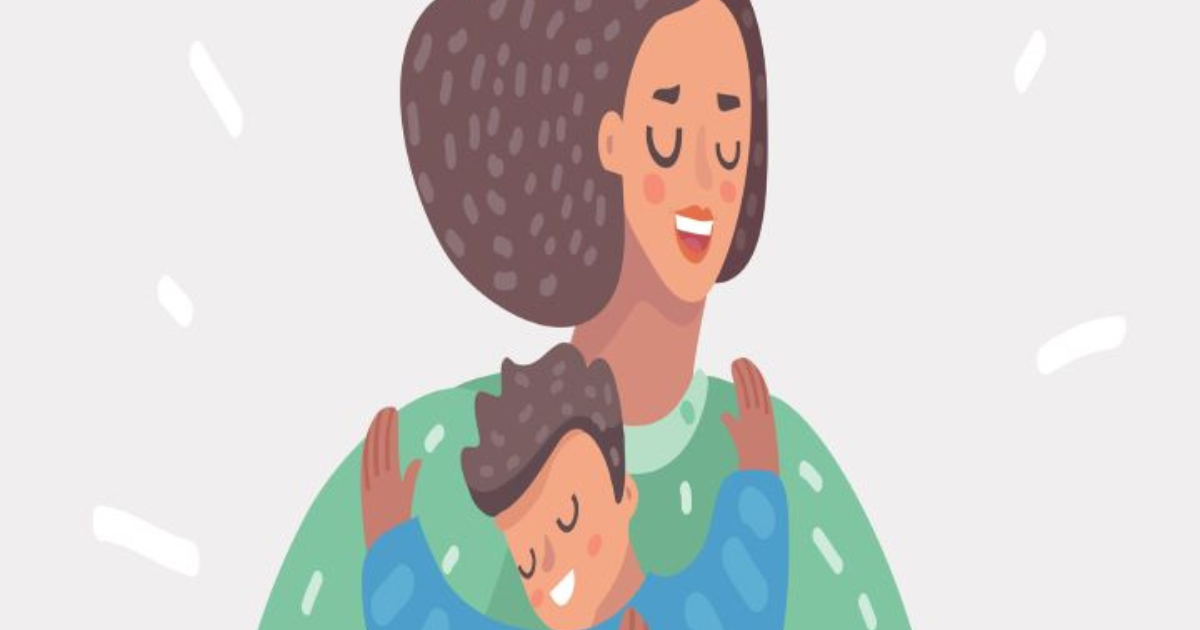 How to become a better parent

A Taurus parent has a scope to spoil their kid. Make sure you do not spend too much... 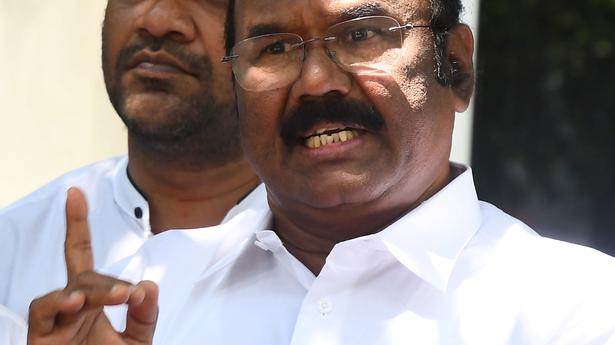 PM Modi 'enemy of T'gana', no help from Centre: KCR