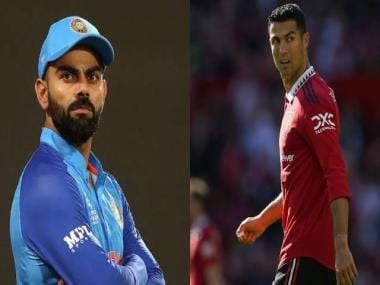 The relationship between Cristiano Ronaldo and Manchester United is over after it became quite bitter since the Red Devils manager Erik Ten Hag sidelined the iconic striker for the Premier League match against Chelsea. Ronaldo then lashed out at Ten Hag during a bombshell interview with popular British broadcaster Piers Morgan. Additionally, he criticised the Glazer family, his former United teammate Wayne Rooney, and defender Garry Neville.

The five-time Ballon d’Or winner slammed Manchester United executives for lacking compassion when he failed to arrive on time for the preseason training session due to his daughter’s illness. Since the news broke out, it gave rise to several questions regarding the internal scenario of the club.

Read: Where next for ‘betrayed’ Cristiano Ronaldo after Manchester United exit?

The former England cricketer Kevin Pietersen has now come out in support of Ronaldo during an interview with Piers Morgan on TalkTv. A clip of the conversation has been shared by the cricketer himself on his personal social media handles. Among the people who liked Pietersen’s show of support for Ronaldo was Indian star cricketer Virat Kohli.

Kohli is known to be a huge supporter of Ronaldo. This time, he hit the ‘like’ button on Pietersen’s statement, showing his support for the Portugal captain.

Pietersen stated in the interview, “If what he said is true about them not believing what’s been happening with this family, I can’t say whether it’s true or not, he says it is true, that’s almost unforgivable. He is a human at the end of the day, yes he’s super famous, yes he’s worth hundreds of millions of dollars, he’s achieved it because he’s amazing at what he does.”

On Tuesday, Manchester United announced the departure of Ronaldo from the team. Taking to their official Twitter handle, the club revealed that the striker would leave Old Trafford for the second time. However, they also mentioned the agreement was mutual.

‘He is better than everyone else, it’s hard to watch’: Glenn Maxwell praises Suryakumar...

India vs Sri Lanka: From Suryakumar Yadav to Yuzvendra...

'Gayle storm is back', Twitter in awe of 'Universe Boss'...

Rafael Nadal vs Taylor Fritz highlights from Round Robin 1 of the 2022 ATP Finals...

Hardik is a natural leader, allows you to play the way...

Delete these fake, trojan-laden VPN apps from your Android...

In this campaign, the "cybermercenary group" is distributing malicious apps through... 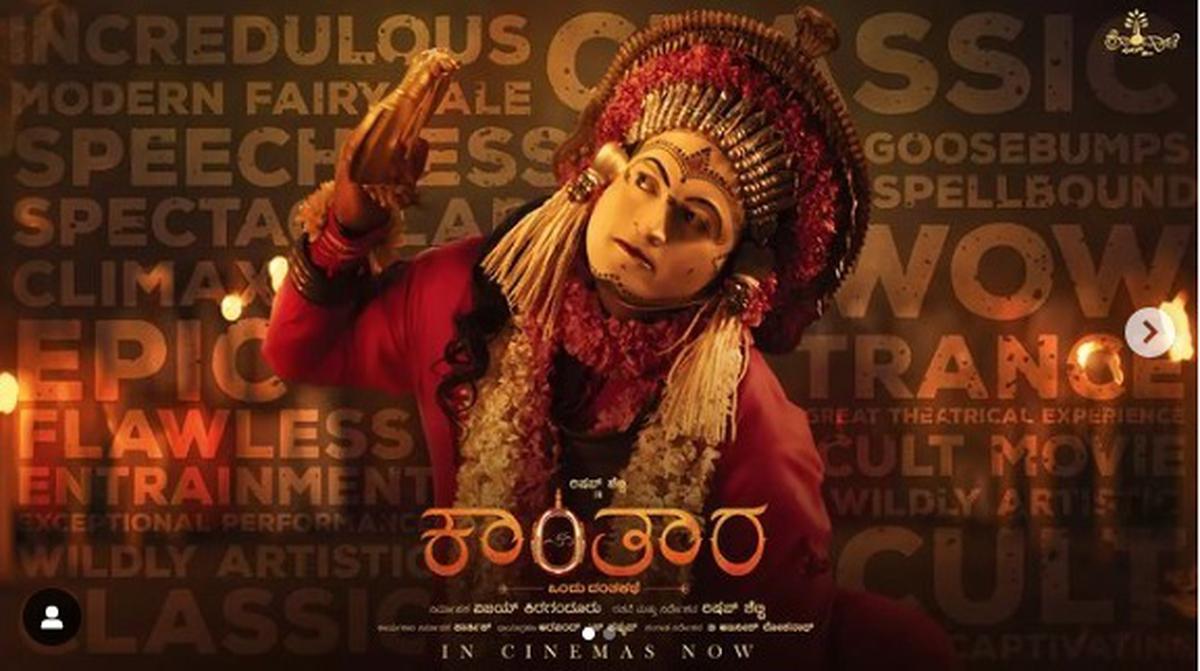 Tulu version of ‘Kantara’ to be released in India on December... Behind the Scenes from Johnny’s Fenty ad. Sleeper version of the indigenously manufactured trains to be ready by first quarter...