Day 3 report: The West Indies was 224-9, trailing Sri Lanka by 162 runs, when the third day of the first test was cut short by persistent drizzle on Tuesday.

Only 38 overs were played, and the better part of two sessions lost.

The West Indies resumed on 113-6 in reply to Sri Lanka's 386 and rallied in the morning through overnight batsmen Kyle Mayers and Jason Holder, who added 50 to their partnership.

They combined for 63 before Mayers was caught on 45 by Sri Lanka captain Dimuth Karunaratne off spinner Dhanajaya de Silva.

Holder was out for 36, caught by Dushmantha Chameera at point off left-arm spinner Praveen Jayawickrama, leaving the tourists 175-8.

Rakheem Cornwall and Joshua da Silva led West Indies to lunch, but in the fifth over afterwards, Cornwall mistimed a pull at a short ball by Suranga Lakmal and top-edged it to square leg.

He made a valuable 39 from 58 balls with five boundaries and a six over midwicket to raise the team's 200.

The rain arrived at that moment and never really left, but the umpires waited for 3 1/2 hours.

More rain is forecast on days four and five.

If and when play resumes, Sri Lanka can take the new ball.

Da Silva was 11 not out from 70 balls with Jeremy Solozano next man in to make his test debut.

With inputs from AP

India vs New Zealand Live Streaming: When and Where to...

Afghanistan vs Pakistan Live Streaming: When and Where...

Rafael Nadal pulls out of Cincinnati 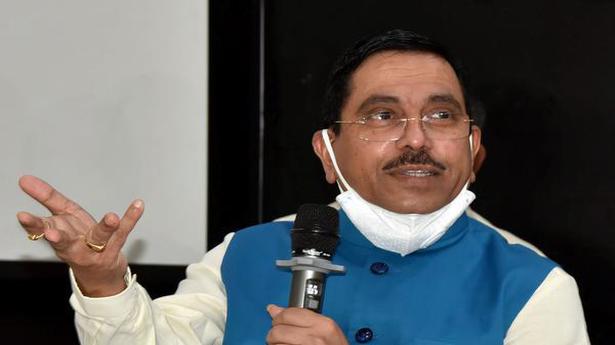 He says no one should talk about change of leadership

Rafael Nadal said on Saturday that he was recovering at home after receiving treatment... 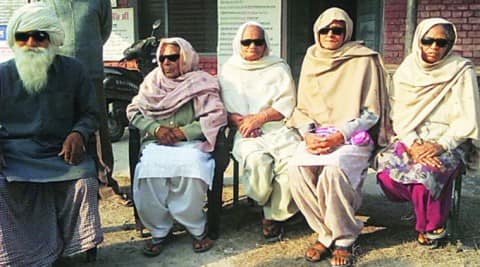 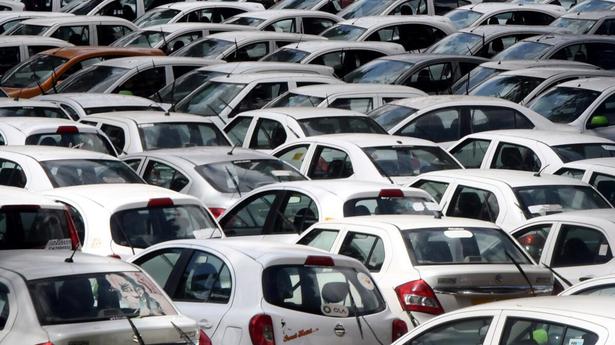 Police on lookout for cab driver who misbehaved with woman...

The cab aggregator apologised for the incident 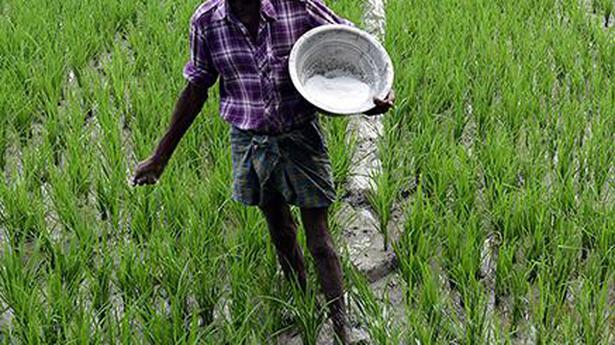 ‘Natural gas will contribute to inflating bill by ₹50,000 crore’

Salman Khan's Response To Troll Who Said "Need My Money...

Four persons were arrested for allegedly damaging property at a Varca-based starred...