The BCCI announced a revised squad for India’s tour of Bangladesh, scheduled next month after ace all-rounder Ravindra Jadeja and Yash Dayal were ruled out owing to injuries.

The BCCI press release stated that Dayal has a lower back issue and is ruled out of the series while Jadeja is yet to recover from his knee injury and will continue to be under the supervision of the BCCI Medical team.

The selectors have also picked India A squad for two four-day matches against Bangladesh A.

India A schedule in Bangladesh

‘He is better than everyone else, it’s hard to watch’: Glenn Maxwell praises Suryakumar...

Michael Kasprowicz interview: 'My dream is to get the Smart... 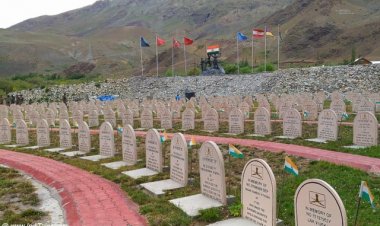 India is celebrating the 23rd anniversary of the Kargil Vijay Diwas on Tuesday....

Oppo Reno 9 vs Oppo Reno 8: How the two Reno-series smartphones...

Wondering how both the Reno-series smartphones compare to each other spec-wise?... 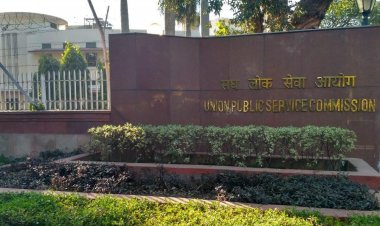 The Walmart supervisor who shot six co-workers to death at a store in Virginia bought... 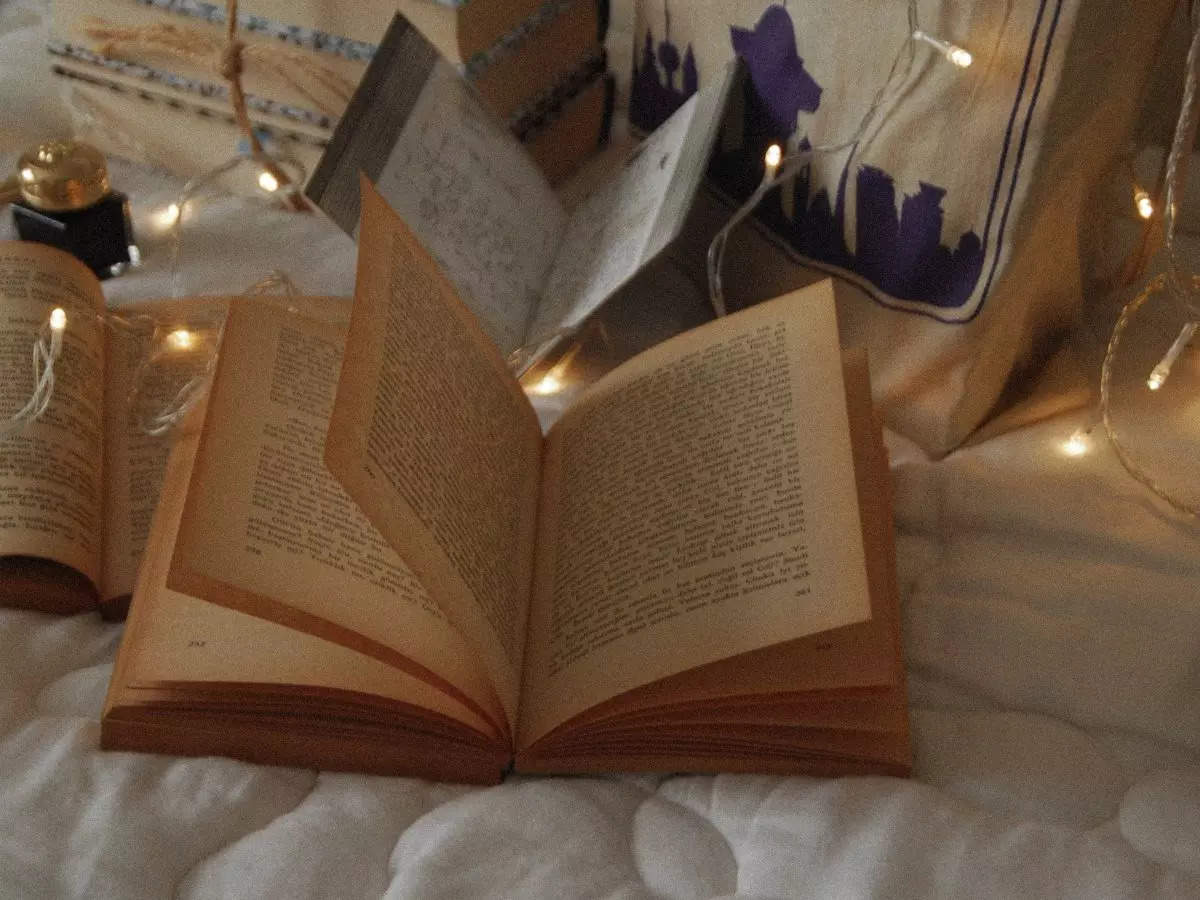 Turns out it’s not the horror films that are scary but the ones pretending too hard...

Thrissur Sahodaya maintained its lead with 772 points on the second day of ongoing...

ARTICLES: With Nadal really looking to make a run at this thing this week, it’s... 'Kudos to Hardik': Ashwin praises Pandya for answering queries on Sanju Samson in...